After the much anticipated release of the 2016 Gallup poll, which had Americans assign a rating of honesty and ethical standards in professions, Pharmacists found themselves in a top-three ranking for the 14th straight year.1 In last year’s poll however, it seems the general public’s opinion of pharmacists had shifted slightly. With increased news coverage and scrutiny over rising drug prices, it seemed harder for patients to be able to separate the practices of big pharmaceutical companies with the copay price that the pharmacists were asking for at the drug counter.

Although the community pharmacist was unable to control the inflating cost from the manufacturers, there was a more insidious practice taking place that kept their hands tied and mouths shut, even though patients might have been paying more for their prescription medications than they needed to. This was due to pharmacy gag clauses, written into the contracts between the pharmacy and pharmacy benefit managers (PBM). These clauses prevented a pharmacist from telling the patient at the point of sale if the cash price was lower than their insurance copay. To violate such a gag order would mean risking the pharmacy’s network contracts with its PBMs and facing other sanctions.2

An example of this practice will help explain why the opinion of pharmacy ethics and honesty were not found in the top-three ranking in last year’s poll: A patient’s spouse went to pick up her generic medication, telmisartan, from their local pharmacy. He paid $285 for a 90-day supply. Before the 90-day period he and his wife decided to go on a trip and would run out of her previous fill before returning home. He went to go purchase another 90-day refill out of pocket and found out the cash price was $40. While a spokesperson for the PBM involved in this event confirmed that the $285 copay was correct he was unable explain why that dollar amount was so much higher than the cash price of the medication.3 Overpayments like this, known as “clawbacks”, have unfortunately not been isolated events, and the occurrence was recently quantified by the University of Southern California’s Schaeffer Center for Health Policy and Economics.

The study which was completed in March of this year looked at available pharmacy claim data from 2013. The study analyzed over nine million claims in which they found close to a quarter of them to involve overpayment. The average amount patients overpaid was $7.69 and overpayments on a brand name medication were significantly higher although not as frequent. 4

Between 2016 and August 2018 at least 26 states have enacted laws prohibiting “gag clauses” in pharmacy contracts. The most recent action came from the White House on October 10, 2018, when President Donald Trump signed into law the “Know the Lowest Price Act” and the “Patient’s Right to Know Drug Prices Act” which banned gag clauses immediately upon signature. This has represented a major victory for pharmacists who have had to remain silent while they watched the patients they care about struggle to pay for their medications. 2

How Pharmacists Feel About Gag Clauses

Pharmacists and law makers alike are disturbed that such practices have been allowed to exist. Senator Susan Collins, Republican of Maine, said, “I can’t tell you how frustrated these pharmacists were that they were unable to give that information to their customers, who they knew were struggling to pay a high co-pay.” Senator Martin M. Looney, Democrat of Connecticut said, “This is information that consumers should have, but that they were denied under the somewhat arbitrary and capricious contracts that pharmacists were required to abide by.” 5 Pharmacist Robert Iacobucci Jr., who owns White Cross Pharmacy in North Providence, Rhode Island expressed his frustration,” There’s no other profession in the world where you can’t tell your customer how to best utilize their money.” 6   When you see a 98-2 vote from the senate in such a divisive political climate to eliminate these gag clauses, it is telling that change was long overdue.

For more than a decade pharmacists have consistently been thought of as the pinnacle of honesty and ethical behavior when evaluating professions. The recent ban on these gag clauses will allow pharmacists to maintain that respected title and get back to what they do best; Improving the health and outcomes of their patients.

Download the free WellRx app from the iOS app store or the Google Play Store,
and get registered to take advantage of our free medication adherence tools.

If you’re struggling to afford your prescription medications,
visit www.WellRx.com to compare the cash price at pharmacies near you.
You may find prices lower than your insurance co-pay! 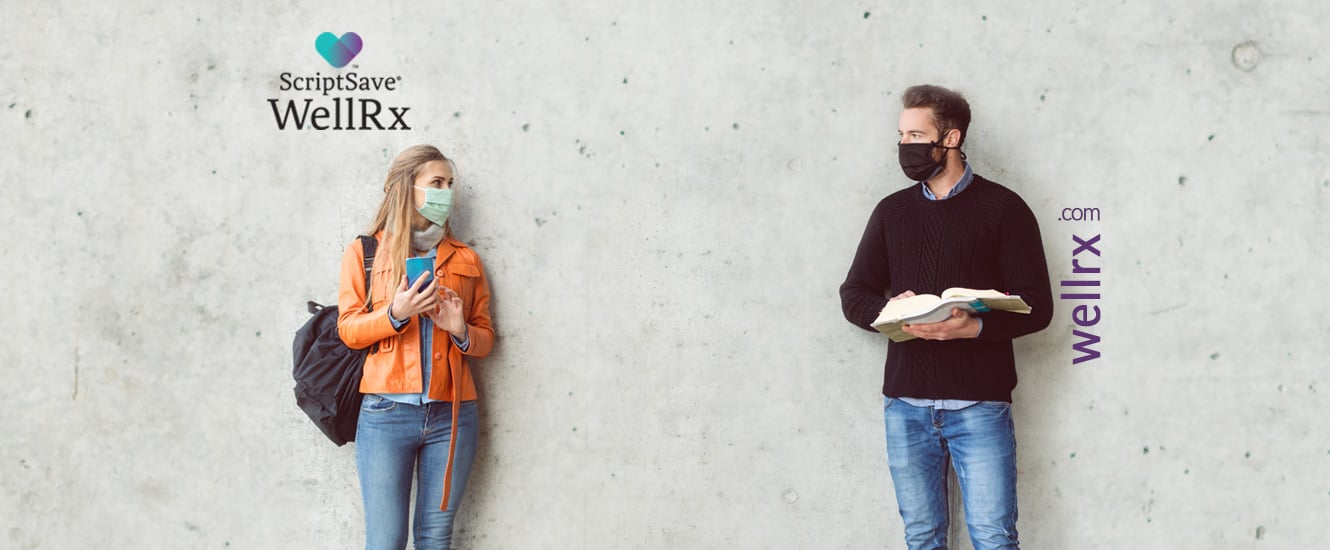