As the House of Representatives gets set to vote again on repealing the Affordable Care Act (ACA), commonly referred to as Obamacare, consumers are still unsure of the impact to their healthcare. The vote will come almost two months after the aborted first vote on bill.

House Democratic Leader Rep. Nancy Pelosi noted that the new bill had not yet been analyzed by the Congressional Budget Office (CBO), which will ultimately estimate what the bill will cost, as well as how it will affect premiums and the number of people covered by insurance.

A previous analysis by the CBO on the effects of repealing the ACA, indicated it would impact millions of Americans.

Medicare and Medicaid enrollees may also see the stresses of change with possible increases in premiums and deductibles. The bill’s effects on insurance coverage and premiums would be greater once the repeal of the Medicaid expansion and the subsidies for insurance purchased through the marketplaces took effect, roughly two years after enactment.

With the loss of insurance coverage, many patients will no longer be able to afford the prescription medicines they need to stay healthy. ScriptSave® WellRx can help.

ScriptSave WellRx is a prescription savings and adherence program that offers up to an 80% discount on generic and name brand prescription medications.

More than half a million people already take advantage of the savings through ScriptSave WellRx. It’s available free on the web (www.wellrx.com) and as Apple and Android apps. WellRx enables individuals to compare prices for prescription drugs at local pharmacies, look up drug information, and consult with a pharmacist about their medications. 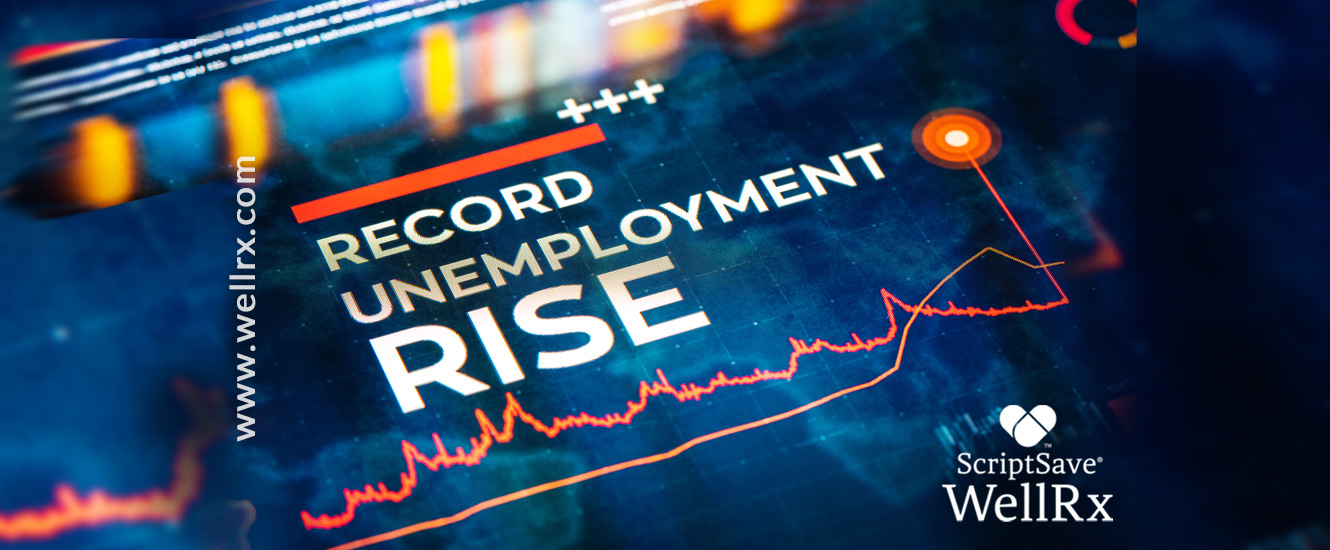 Best Ways to Save Money on Healthcare without Insurance

What Are Drug Coupons, Why Do They Exist and How Do They Work?